A King and a Rebellion

Palm Sunday is just over a week away, and here is Mark’s account of the day. Jesus enters the city and the people lay out cloaks and branches for a triumphant King.

This is not a neutral act. This was rebellious to its core. If Jesus is King then Caesar is not. The oppressive regime, the one who had dominated Israel since Pompey was being declared as illegitimate. Caesar (and with him Herod, the High Priests, and everyone else) is not King. Jesus and Jesus alone. Perhaps this has something to say in our current culture of wanting to elect a politician who will bring about God’s Kingdom in America, or blind support for a political regime in Israel that is far from blameless. Jesus alone is King, and his Kingdom is not of this world.

More radical still, for us, is the declaration that if Jesus is King, I am not. My goals, my plans, my visions, they are all skubalon (to borrow the Greek curse word that Paul uses). Only God’s Kingdom matters. In our image obsessed culture where we have a mile width of connections, with no depth to any of them, Christ calls us to forsake it all for his gospel.

Most radical of all, is that Jesus, the King, is crucified. The Kingdom’s of this world, my own Kingdom, none of them sit idly by and let Jesus take control. It is a violent rebellion, though the violence is one sided. To be part of the Kingdom of God is to declare a crucified God as my leader. In doing so, I declare my own fate (as the subject of a crucified Lord) is tied forever with his. If he is crucified naked on a cross, what does that mean for me?

But here, in this moment, we see Jesus entering in triumph. Rejoice and tremble, your King has come. 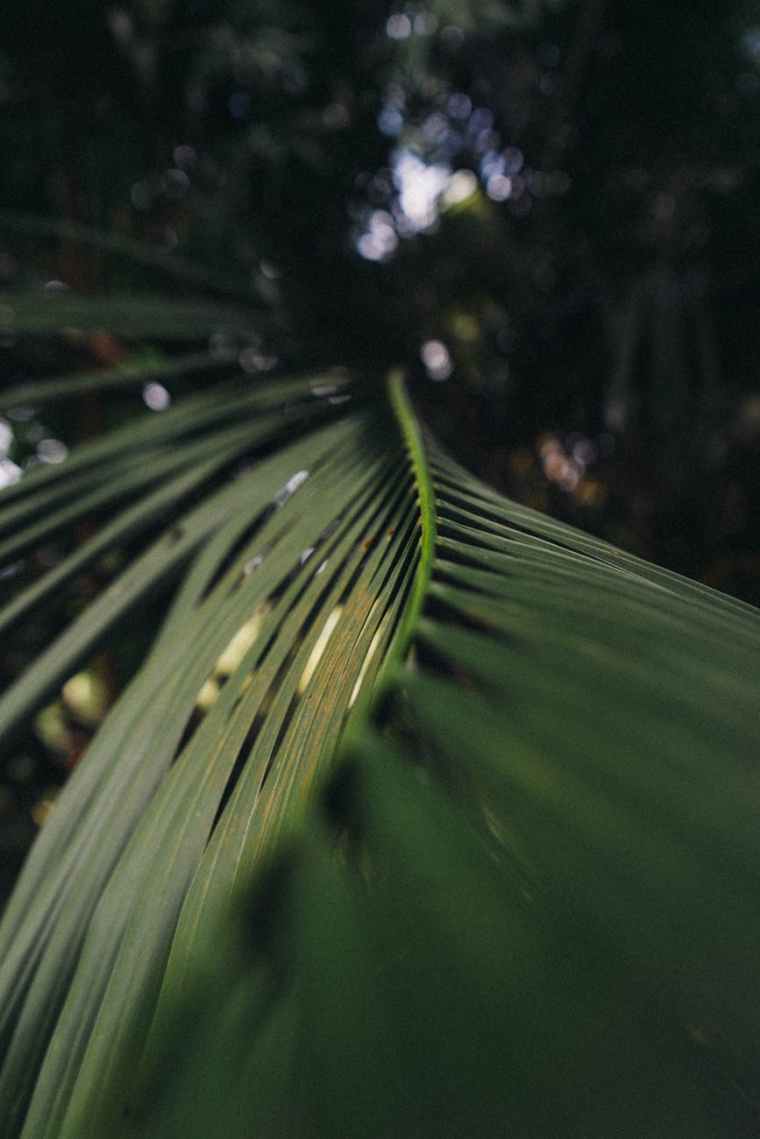 Photo by Martin Péchy on Pexels.com